Report Robocalls to the FTC

It is best practice to not answer phone calls from unknown numbers to avoid such robocalls. If you do answer a call from an unknown number and it sounds like an illegal robocall, you should hang up. Don’t press any numbers even if the recording says that pressing a number will let you speak to a live operator or remove you from their calling list. Do not say anything in response to the robocall either, especially if you are being asked questions and the questions can be answered with “yes”. Doing either of those two things could lead to more robocalls and the criminals behind the call being able to scam you. After hanging up, you can report the call to the FTC at donotcall.gov. Report the phone number on your caller ID and any number that you were told to call back. Doing so will help the FTC track down the scammers. In addition to reporting the call to the FTC, you can use call blocking in your phone’s settings and use apps designed to block unwanted calls.

Most Android phones have a native number blocking feature. This feature is usually found in the Call or Message settings of the phone. Blocking a number ensures that you aren’t disturbed by calls or texts from the blocked number. They are sent straight to voicemail or the text goes undelivered. To learn more about Android’s native number blocking feature, click here.

At Twigby, we are always looking for apps that would be beneficial to our customers. We searched for and tested many apps that block numbers before settling on the three apps discussed below. We hope that the three apps we chose to be the best are just as useful to you, as they were for us!

The Hiya app blocks calls and provides you with more information about numbers from outside of your contact list. Hiya can flag unknown numbers as spam, a possible colleague, or someone as important as the doctor’s office. To use Hiya, you will need to enable phone permissions and allow the app to access your contacts to block and identify calls. Once you have done that and have everything set up, Hiya will be able to identify incoming calls. You will also be able to choose in the Options tab if you want to block all potential scam, spam, and neighbor scam calls. Hiya is a free app and can be downloaded from the Google Play Store for Androids or the App Store for iPhones.

We understand it is hard to find that one foolproof way to stop all of the unwanted calls and texts. There are many other apps designed to block calls and texts aside from the ones we covered. Doing research on the app before opting to download it is highly recommended. We hope this information helps you better understand your options to help prevent unwanted calls or texts. 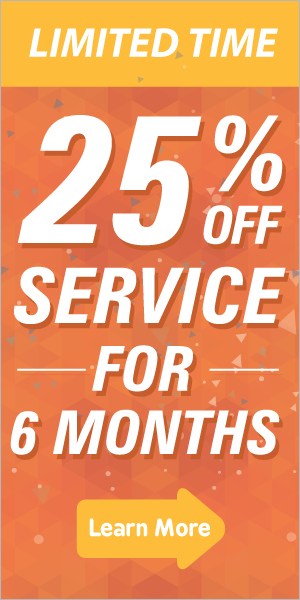